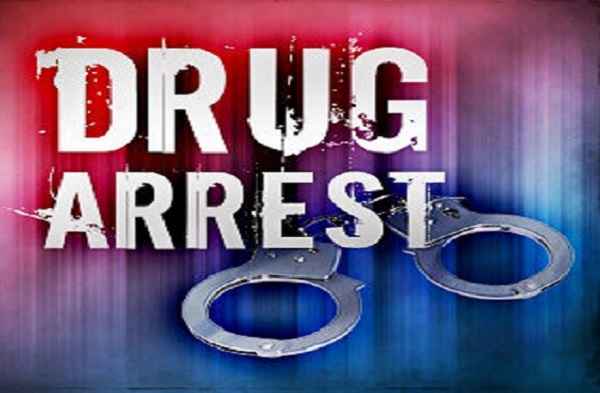 A vehicle coming through smelled strongly of what was believed to be marijuana. The driver told officers that there wasn’t any marijuana in the vehicle, but a passenger identified as Shelton Windham stated that they had some in his pants and showed it to the officers.

A search of the vehicle produced a backpack containing several bags, a scale, a jar, marijuana, & over $500 cash. This was determined to be Shelton Windham’s backpack. Windham was taken into custody and transported to Leake County Correctional Facility.

UPDATED – Dozens of Shots Fired in Carthage on Tuesday

Oktoberfest will be in Carthage on Saturday October 22nd