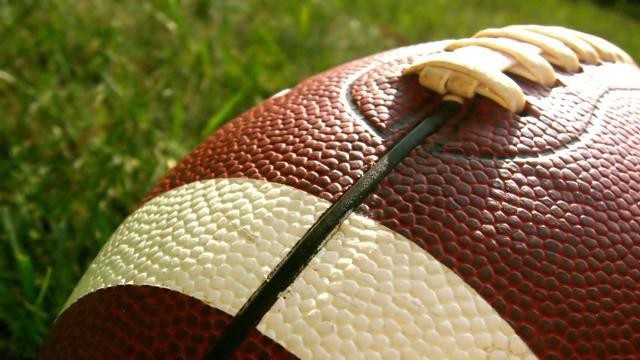 Several local athletes have earned honors for their performances on the field Friday night.

In addition to football, two local basketball players made the list as well.

Ashton Fair and Bryce Ford from Neshoba Central were both named Players of the Week for their performances in the Rockets’ game against Louisville.

The complete list of top performers can be see here: www.capitalsportsms.com.

Today in Carthage: Leadership Leake, a program for local youth