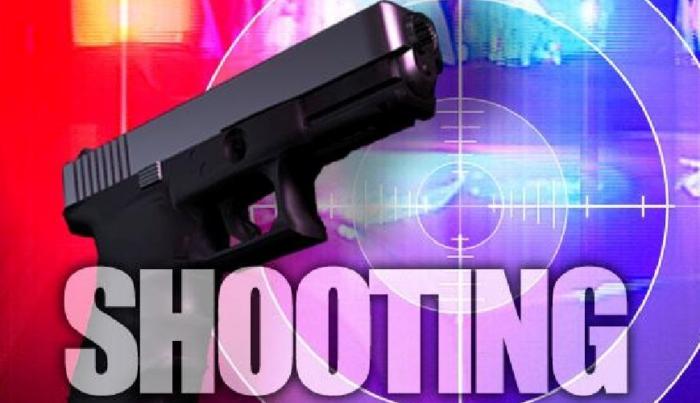 Police say a man fatally shot a woman and an unarmed security guard in a hospital parking lot before fatally shooting himself.

Jackson Police spokesman Sgt. Roderick Holmes says the woman worked at the hospital and was in a relationship with the man.

Holmes says they got into an argument in the parking lot Wednesday.

When the security guard approached, the man shot the guard and the woman.

He then fled and was later found dead in a nearby cemetery of an apparently self-inflicted gunshot.

Shooting at a Residence Near Madden

Multiple People in Hospital After Crash in Carthage

One in Hospital After Car Crashes into Tree

One Person in Hospital After Crash in Leake