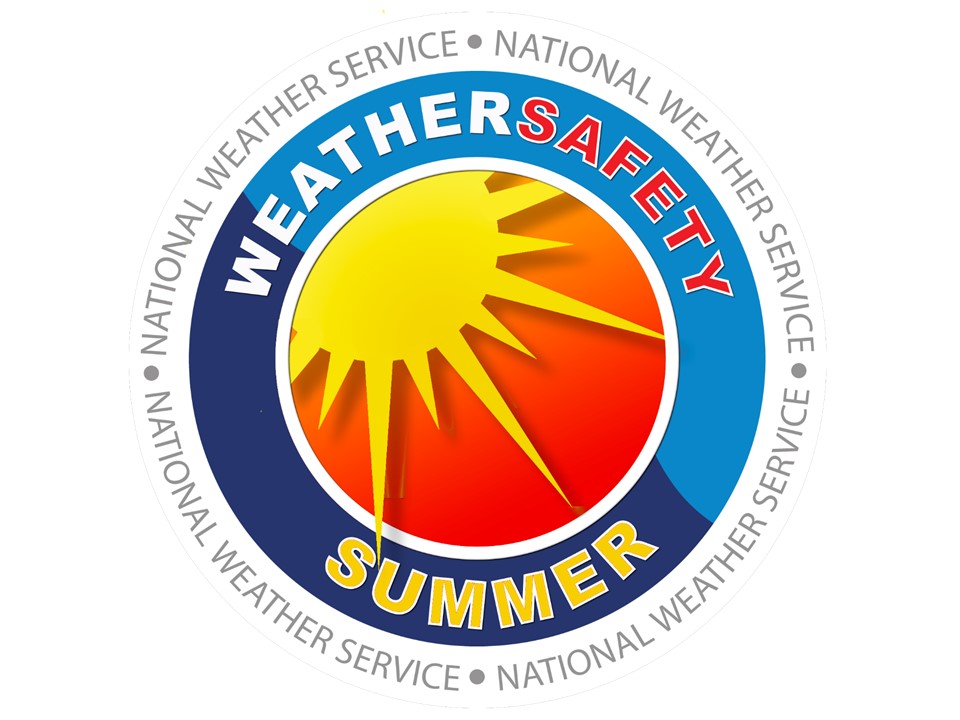 Even though the calendar shows we’ve still got a little more than two weeks of summer left, Labor Day is the unofficial end of the season.  You hear a lot of people complaining about how unusually hot it’s been this summer.  And it was— in some parts of the state.

The National Weather Service in Jackson says despite only a handful of days in the triple digits,  the combined average temperature for the months of June, July and August ranked in the top ten in Greenwood, Vicksburg, Meridian and Hattiesburg.  Greenwood’s summer was the fourth-warmest on record.

The worst of the heat came during June.  The month was the second-warmest in Meridian and Hattiesburg and the third-warmest in Tupelo.

Above-normal rainfall helped to cool things off toward the end of the season.  It was the wettest August on record in Jackson and the third-wettest summer in the city’s history.

You Can Design Mississippi’s Next Car Tag