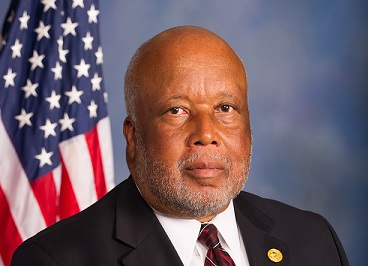 It was an unfamiliar experience for Bennie Thompson.  He had to wait until just after midnight before being declared the winner in the race for Congress in Mississippi’s Second District.  The only Democrat in the state’s Washington delegation was re-elected to a 15th term, defeating Republican challenger Brian Flowers in the closest of Mississippi’s congressional races.  Thompson joins  two other Mississippi incumbents who won re-election to their House seats– Michael Guest in the Third District and Trent Kelly in the First District.  The state’s newest congressman, representing the Fourth District, will be Mike Ezell.  The Jackson County sheriff had defeated incumbent Steven Palazzo in a primary runoff and scored an easy win over former Hattiesburg mayor Johnny DuPree and Libertarian Alden Johnson in the general election.