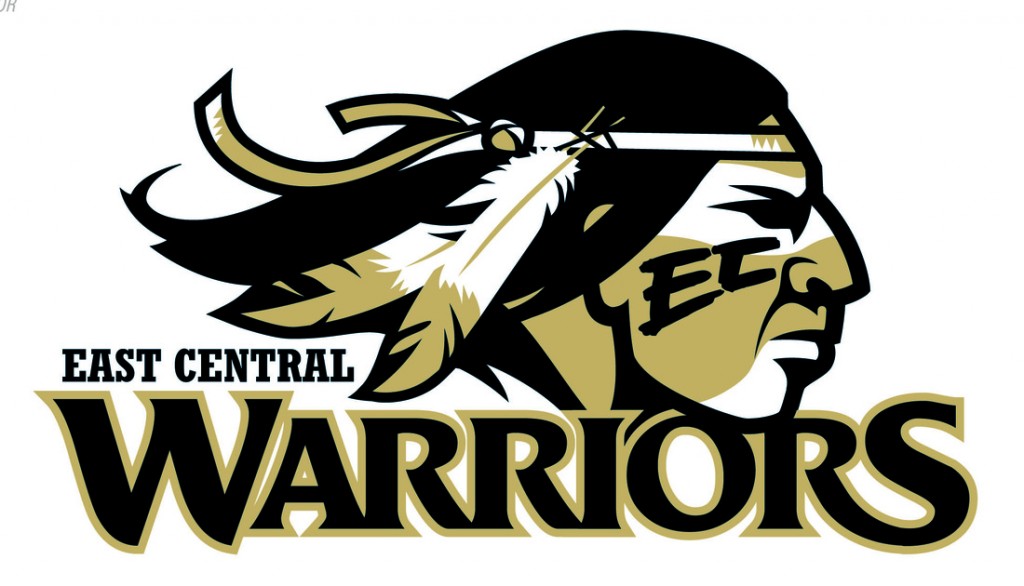 The East Central Community College Warriors completed the 2022 football season tonight in Poplarville playing the Wildcats of Pearl River Community College. The Wildcats scored two touchdowns in the first half to take a 14-0 lead. It was a scoreless third quarter but both teams scored a touchdown in the final quarter with the Wildcats also adding a safety in the fourth to give them a 23-7 victory. The Warriors didn’t win any games this season but officially end the season with a 1-8 record due to a forced forfeit of games imposed on Coahoma Community College due to fielding an ineligible player. Freshman T.J. Thompson was named tonight’s Forest Chevron’s player of the game.