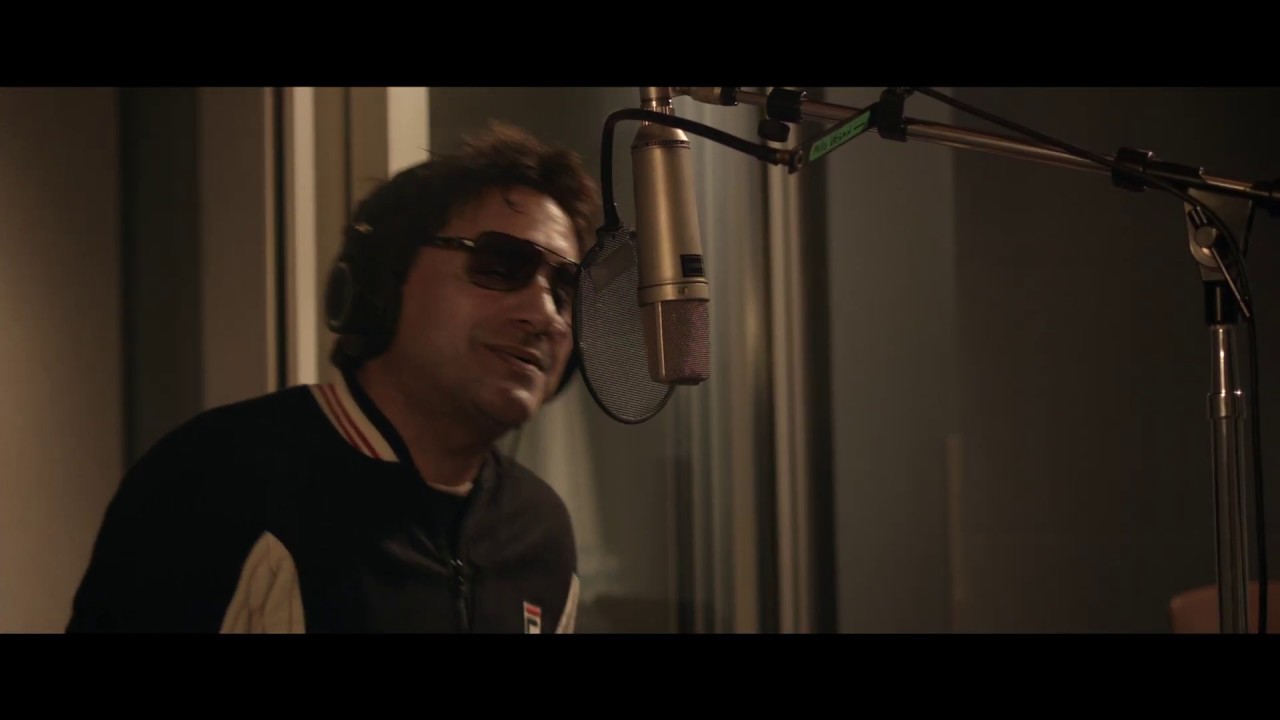 “One Mississippi” was written after former Governor Phil Bryant asked Mississippi native Steve Azar to write a song for the state.

“He said ‘Steve I want you to write a song for the bicentennial that every kid in school can sing,"” Azar told Breezy 101 in a 2019 interview. “By the time I got from outside the governor’s mansion to my home in Greenville, it was basically written.”

The song has callbacks to many aspects of life in Mississippi, such as magnolia trees, slug burgers, fried catfish, and kudzu.

The song was recorded at the Governor’s Recording Studio located at the Mississippi Arts + Entertainment Experience (The MAX) in Meridian.

“One Mississippi” will officially become the state song July 1.

COVID-19 cases back on the rise in Mississippi