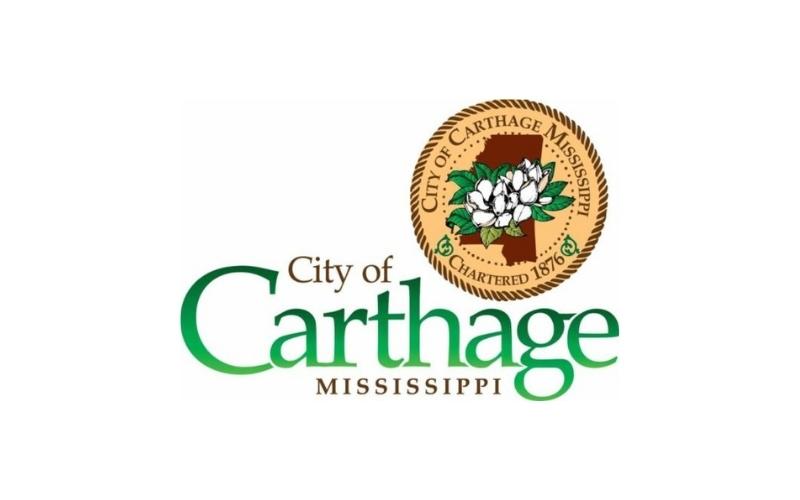 The City of Carthage Board of Aldermen held their first meeting of the 2023 year on Tuesday, January 3rd.  City officials were appointed at this meeting.