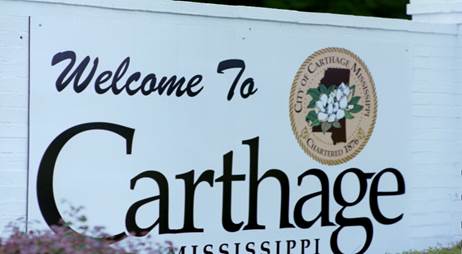 One man is dead and two other people are hospitalized after Thursday night shootings in Carthage which may have stemmed from a domestic dispute.   It happened just as the city’s Christmas parade was getting underway nearby.  Leake County Sheriff Randy Atkinson says a man was found wounded in the leg and a woman was shot inside an SUV– and investigators believe she had been chased by another man who was found dead on Highway 16, possibly from a self-inflicted gunshot.  Atkinson says people participating in and watching the parade were never in any danger.  The Mississippi Bureau of Investigation has been called in to handle the case.