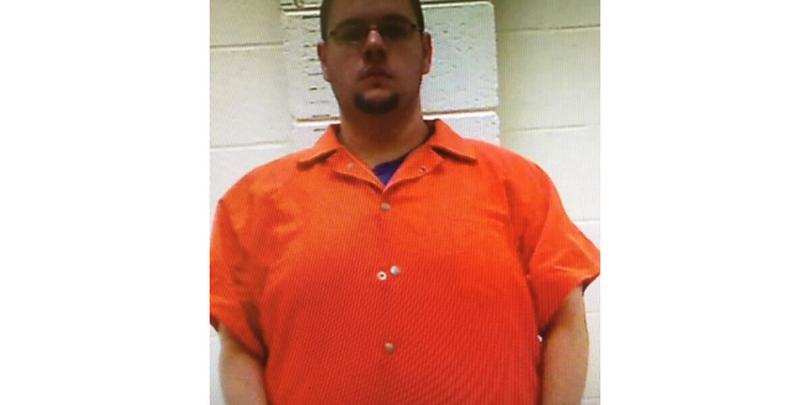 An elementary school teacher from Union was arrested for molesting a toddler July 18th.

Justin Michael Little, who was a 2nd grade teacher at Forest Elementary School, was arrested and charged with molestation.

Little was taken to the Newton County Jail and his bond was set at $30,000. Little will go before a grand jury in December in Neshoba County.