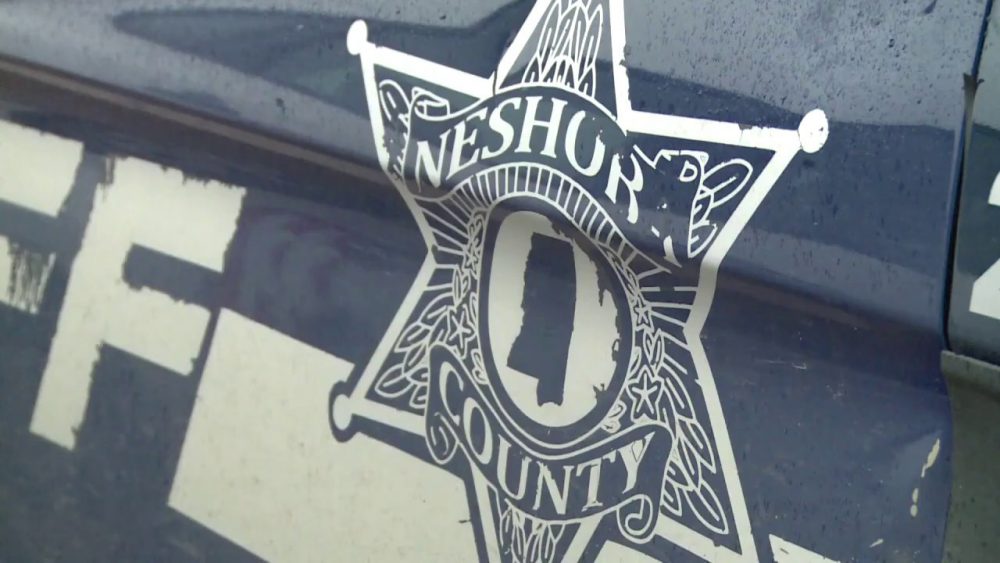 The Neshoba County Sheriff’s Department is seeking information in an attempted armed robbery.

On Sunday, January 12, 2020 at 10 pm, deputies responded to the Dollar General in Arlington, located on Highway 19 N in Neshoba County, where shots had been fired.

“A suspicious person was lurking outside the store. An individual, who is a conceal carry permit holder, approached the suspect who attempted to rob that individual, shots were exchanged,” stated Sheriff Clark.

“Neither person was hit. The suspect ran behind the building,” continued Sheriff Clark.

The suspect is described as a male, around 5’8″ tall, wearing a bandanna mask, black hoodie, and black sweat pants.

“Officers recovered a bandanna down the road from where the incident happened. The suspect is believed to be in a black Toyota Camry or a black Nissan Maxima,” continued Sheriff Clark.

Deputies were on scene within minutes and have cleared the area. Sheriff Clark stated that there are extra deputies in the area continuing patrol.

“One alert conceal carry holder made a difference tonight, otherwise the store manager would have been vulnerable walking out into the darkness,” said Sheriff Clark.

If you have information to help in this case, please call the Neshoba County Sheriff’s Department or Crime Stoppers at 601-355-TIPS (8477).