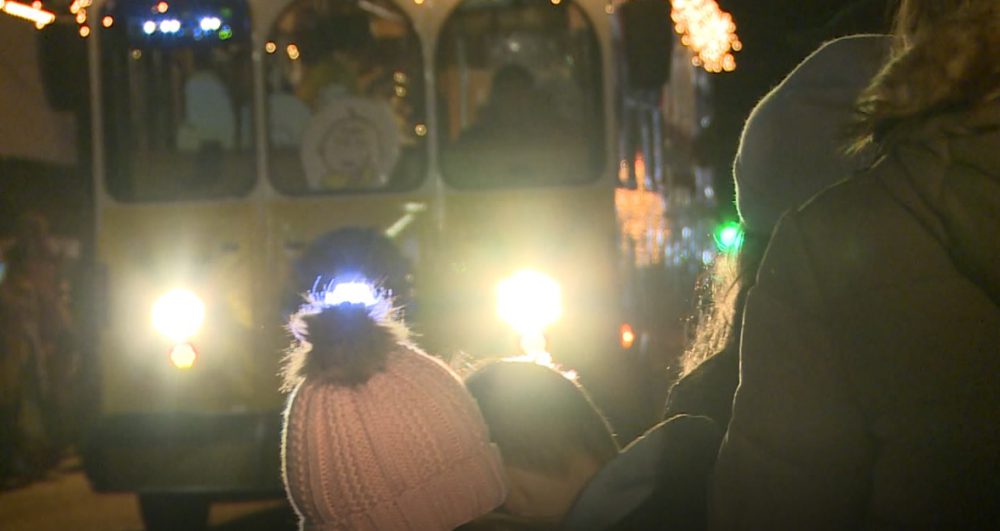 Posted on December 2, 2019 by Ashleigh Fortenberry

Santa Claus and his friends rode into Philadelphia along with more than 100 floats in the annual Christmas parade. Main Street President Elizabeth Frohse and Executive Director Tim Moore said the parade is highly anticipated every year.

“And who doesn’t want to see those kids smiling faces? They have so much fun and the floats are amazing,” added Frohse.

Thousands of people braved the cold and lined the streets for the parade that started on Poplar Avenue and ended at Philadelphia High School.

“We’re have 105 entries going to be in it today. We’re one of the largest parades in the surrounding counties. This is really exciting and of course the 105th one is Santa Claus,” said Frohse.

And while Ole’ Saint Nick was the star of the show, it was all about family for even the youngest parade goers.

“I’m just excited about being here. We’ve come every year we’ve been in Mississippi since we were little. I’m just excited to see my brothers happy about seeing Santa and everything,” said Jeremiah Kirk-Harris.