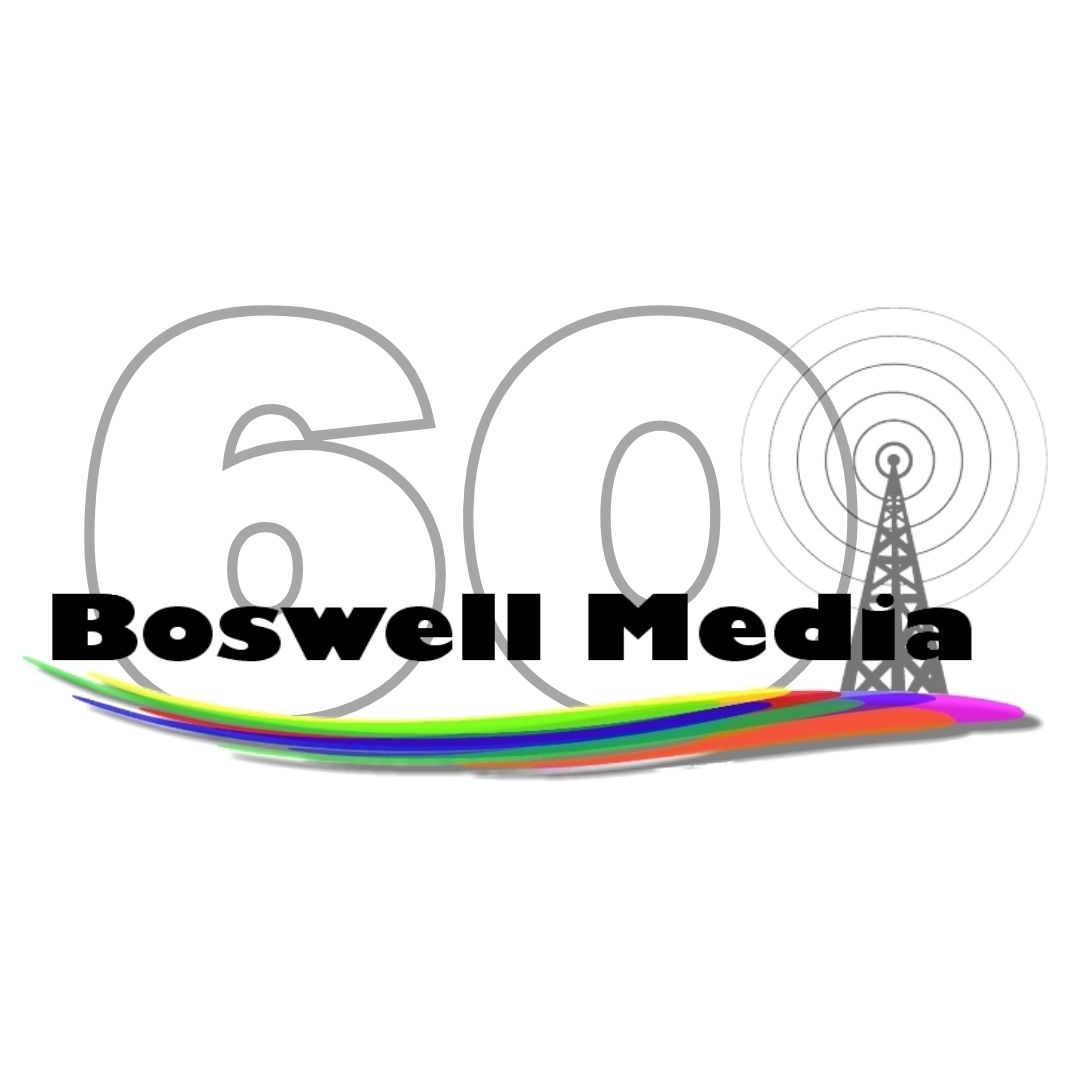 B-MO in the MO’rning – As Boswell Media celebrates both the history of 60 years of serving the communities of Central Mississippi, and the 75th year of its radio station WKOZ FM, a video was put together to honor the achievement. Hosted by former news anchor Chris Davis, as well as current member of the Boswell Media family and Christmas station radio personality Mickey Coulter, the video is a journey through the history of the company. The video is also narrated by WKOZ original Co-Owner Cy Bahakel , by which audio from an interview was recorded almost 40 years ago, and features current and previous on air personalities, the legendary voice of radio icon Paul Harvey during his visit to Kosciusko, where he recorded his radio show from and more. The video was played during a private screening this past Friday night at the Boswell Media Reunion and was created, directed and produced by Brian “B-MO” Montgomery, Morning Show of the Year host for Boswell Media’s Kicks 96.

A Video Reflection of the Legacy of Boswell Media