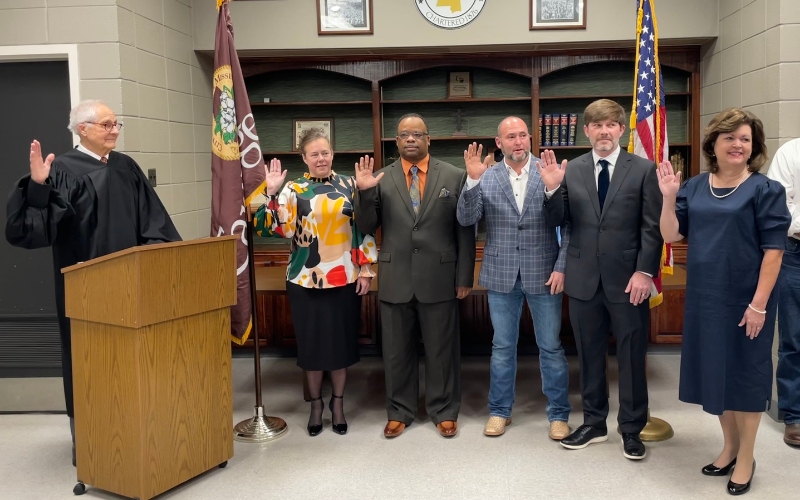 Carthage city officials were sworn in at a ceremony held at City Hall on Monday, January 2, 2022.  The ceremony was well attended with all chairs filled, several standing inside, and many standing outside.

Saturday in Leake – Disturbances and a Dog Attack