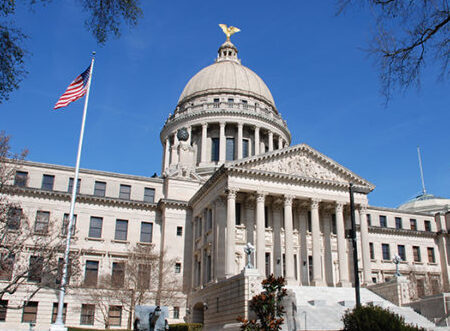 Mississippi Gov. Tate Reeves said Monday that he is calling lawmakers into special session this week to consider incentives for an economic development project that would create 1,000 jobs with an average salary of $93,000.

The Golden Triangle is in the northeastern part of the state, near the Alabama border. It encompasses Columbus, Starkville and West Point.

Democratic Rep. Kabir Karriem of Columbus told The Associated Press that the project will be for Lowndes County. He also declined to provide details about the company.

Reeves said the session will begin at 10 a.m. Wednesday.

This will be the first special session of the year for Mississippi legislators, who met in regular session from early January until early April.

Date and Venue for 2023 Mississippi Songwriter of the Year Announced