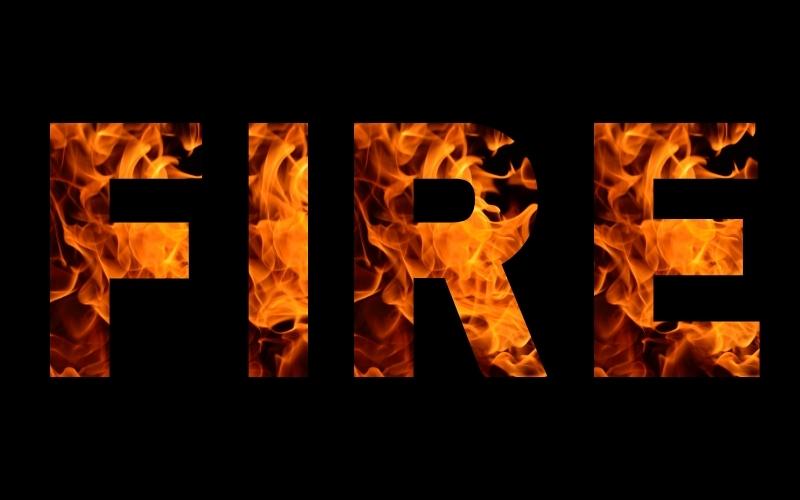 8:09 am – Carthage Fire Department responded to a woods fire at the intersection of Highway 25 North and Goshen Road. Fire was later contained and no reports of any structures were in danger.

12:11 pm – Officials received a call about a one car MVA on Highway 25 South. Car was overturned on the scene.  The injuries were unknown at the time.

2:16 pm – Carthage Fire Department responded to a shed on fire on Kemp Road.

7:08 pm – Carthage Fire Department received a call about a one car MVA at Sonic on Highway 35 South.  Unknown injuries were reported at the time.

7:15 pm – Officials received a call about a one car MVA at Walmart. No injuries were reported.

7:36 pm – Caller called in advising an officer come to The Golden Palace for a disturbance.

Accidents and a Trailer Fire in Leake

A Woods Fire, Breaking and Entering and a Person Tossed from a Vehicle in Leake

A Serious Accident with Injuries and a Vehicle Fire in Leake

Domestic Disputes, a Stove Fire and Suspicious People in Leake

A Reckless Driver, Assault and a Vehicle Fire in Leake