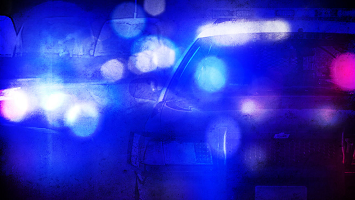 A postal worker in Hesterville is in critical condition after being shot while delivering mail. The man accused of shooting the worker Thursday was shot by law enforcement.

The Attala County sheriff says the man initially tried to kidnap a woman at a grocery store near Kosciusko. That woman got away. The postal worker was shot along Mississippi Highway 35.

Both the man and the postal worker were taken to a hospital in Jackson for treatment. The Mississippi Bureau of Investigation is looking into the officer-involved shooting.