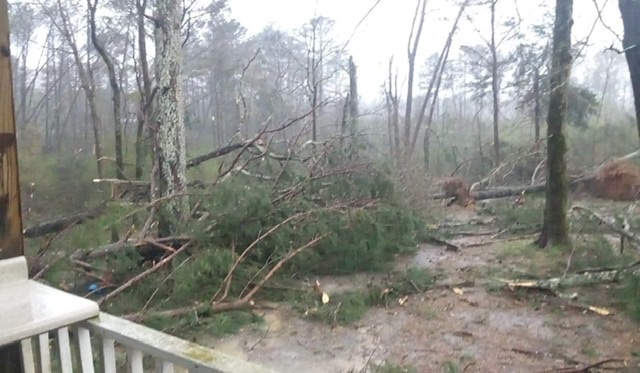 Even though the state has been hit by tornadoes for three weeks in a row now, the Mississippi Emergency Management Agency says the damage estimates will have to be handled separately in trying to get federal disaster assistance.  MEMA this week is asking FEMA to conduct joint damage assessments in areas that were affected by last week’s storms and the ones the week before.  It’s hoping some counties may qualify for individual assistance from FEMA.  At the same time, teams are working to document the damage in areas hit by Tuesday’s storms.  At least nine tornadoes touched down and the National Weather Service says the total for the year is now 61, all of those occurring since March 22.