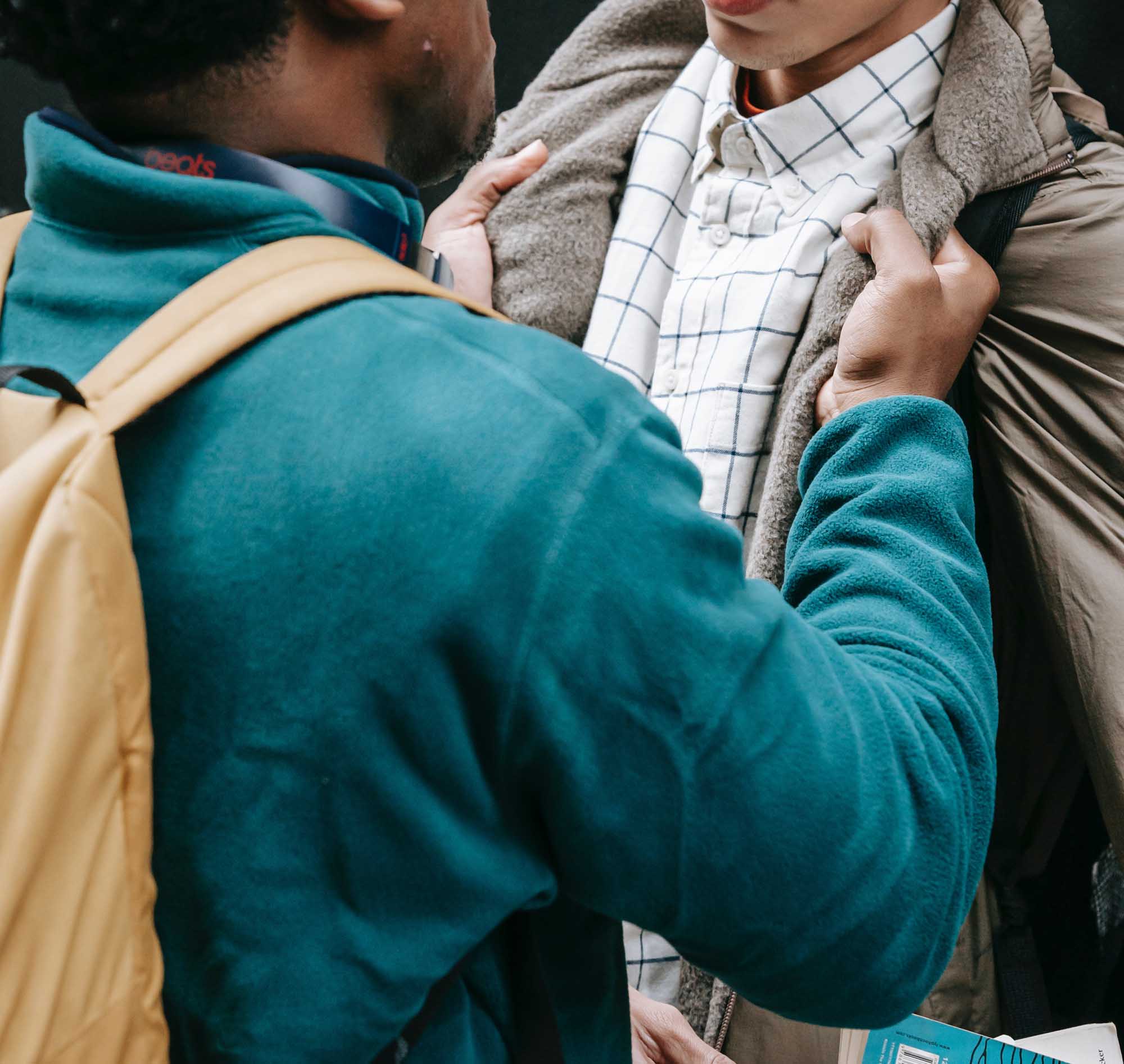 8:44 a.m. – Philadelphia Police and Fire responded to a report of a fire alarm in the garden center at Low’s on Hwy. 15.

8:53 a.m. – Neshoba Deputies responded to the report of some stolen catalytic converters at the Golden Moon Casino on Hwy. 16.

8:49 p.m. – Philadelphia Police were asked to check on some suspicious activity taking place on W. Beacon Street near Murphy Gas.

10:14 p.m. – Philadephia Police were called to Robinhood Circle for the report of people fighting.

An Accident With Entrapment, Reckless Drivers and Gunshots in Neshoba

A pair of Suspicious People in Neshoba