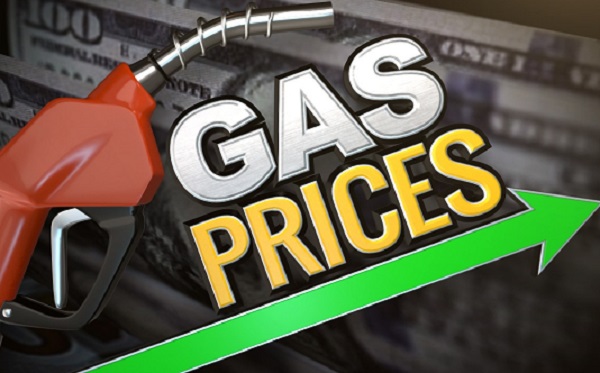 Two weeks ago, there were 11 counties with an average gas price higher than Attala County.  Now, there are only two.  AAA says prices in the county are up more than eight cents just in the past week pushing over the $4 mark again to an average of $4.01.  The only counties where gas is more expensive are Claiborne—which historically has the highest prices in Mississippi—and Tunica.  The auto club says the cost of filling up a car in Leake County has climbed almost two cents a gallon in the past week—the average price now around $3.91.  And in Neshoba County, it’s $3.88, not much change from a week ago.  Statewide, AAA says the average price at the pump is up more than seven cents.