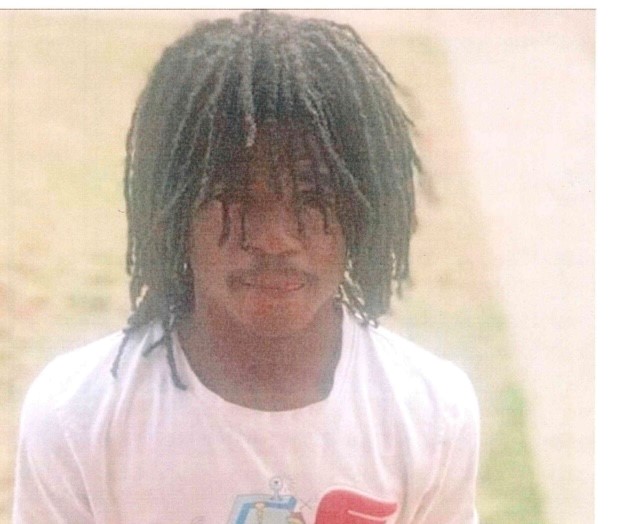 The Mississippi Bureau of Investigation has issued an Endangered / Missing Child Alert for 16-year-old Montevious Goss of Louisville.  He is described as a black male, five-foot-eight inches tall, weighing 130 pounds, with brown braided hair and brown eyes.  He was last seen Wednesday, January 11, at about 7:30 am in the 100 block of Dean Dr. in Winston County.  Montevious Goss was last seen getting into a green Dodge single-cab pickup traveling in an unknown direction.

If anyone has information regarding the whereabouts of Montevious Goss, contact Louisville Police Department at 662-773-3511 or 911.

*UPDATE: FOUND* Keep an Eye Out for these 2 Leake County Children

A House Fire, a Hydroplane, and a Missing Spouse in Leake News