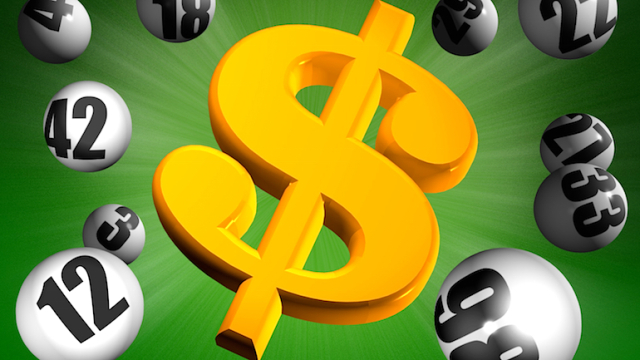 The Mississippi Lottery sold nearly $9 million in tickets during its first six days of operation.

About $3.8 million of the money was awarded in prizes, and nearly $2 million of it will go into the state budget to help pay for roads and bridges.