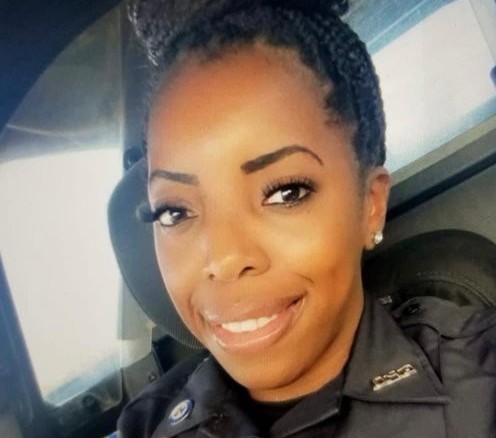 Investigators haven’t released many details about the shooting Tuesday night that left Greenville police officer Myiesha Stewart dead.   She’s the third law enforcement officer to be killed in the line of duty in Mississippi this year.  Stewart was a police investigator who was answering a call when she was shot.   Three other people were wounded.  The suspect is in custody.  Greenville Mayor Errick Simmons said today, “It’s a sad day for the state of Mississippi when an officer pays the ultimate sacrifice in losing her life in the line of duty.”

A Day of Disturbances in Leake

Date and Venue for 2023 Mississippi Songwriter of the Year Announced