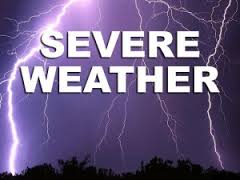 1:57 a.m. – Philadelphia Police were called about a group of females possibly fighting on A Avenue near Northwest Avenue.

5:10 a.m. – Philadelphia Police were called by an occupant at the Western Motel stating a stranger was banging on their door.

4:59 p.m. – Neshoba Deputies responded to a report of an unknown person on someone’s property on Road 325.

Aggravated Assault and Many Drug Arrests in Neshoba County

A Runaway, Drugs and a Prowler in Neshoba