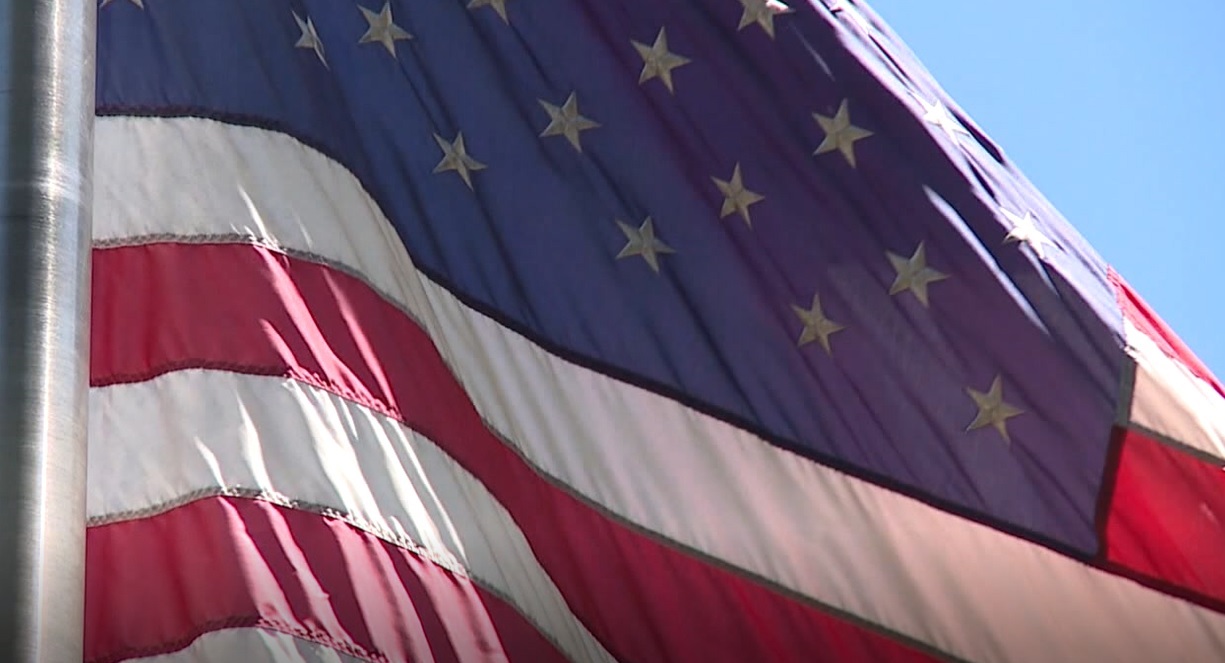 Posted on September 9, 2019 by Ashleigh Fortenberry

After nearly 70 years, Philadelphia native, Army Master Sgt. James Cates will be laid to rest. Cates was declared missing in 1950 after a battle in North Korea. He was 29 years old. The Defense POW/MIA Accounting Agency announced he had been accounted for earlier this year.

Neshoba County Veteran Affairs Officer Ken Edwards said it’s important we never forget our soldiers, no matter how long it has been since they went to battle.

Edwards, who is also a veteran, said he can’t imagine what Cates’ family is feeling about the news of his return, but said he knows they’re proud.

“I am so happy for you that your loved one is being brought home. I thank you for the things he has done in defense of this great nation. Men like him gave men like me the opportunity to do what we need to go do,” said Edwards.

Edwards had a special message for other families still waiting on their soldiers to come home.

“I would tell them to keep the faith. Hold on, because their loved ones will come home. It may not be today; it may not be tomorrow. But the day is coming,” said Edwards.

Cates’ remains were identified through a series of tests, including mitochondrial DNA.

Currently more than 7,000 Americans remain unaccounted for from the Korean War.