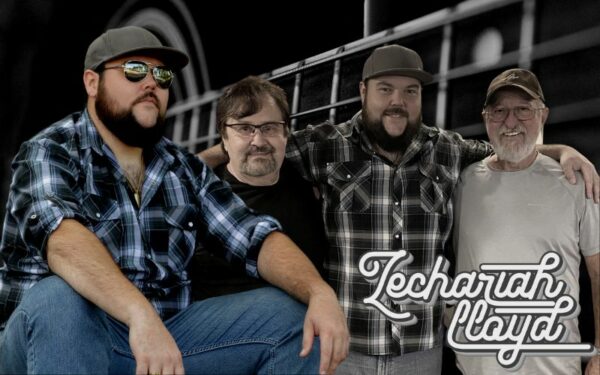 Brian Montgomery – When Zechariah Lloyd had finished recording his last piece for his soon to be released single “Travelin’ Man”, we walked out of Wishbone Studios, and he had the largest smile I have ever seen on a person’s face. I asked him “you good hoss?” and he said, “yeah man, this is just going to take a while to process for sure.”

Zechariah Lloyd’s trip to Muscle Shoals was definitely sensory overload in so many ways. From touring legendary Muscle Shoals Sound Studios, to stepping into Studio A at Fame and recording at the iconic Wishbone Recording Studios is enough to keep your head spinning for weeks.

Zech’s new single “Travelin Man” will be coming out in the next week or so and features some artists and studio musicians who combined have performed or written close to 300 million units sold. Billy Lawson’s career in the mid 80’s as a singer / songwriter saw him pin such hits as Trace Adkins “I Left Something Turned on at Home, the 5.5 million units sold megahit “Everywhere” for Tim McGraw to name a few performs and produces the new single. It also features Clayton Ivey, who has performed on over 250 million units sold, including working with Aretha Franklin and many others to performing on 35 #1 songs for Toby Keith. Below is a mini documentary of what the recording sessions looked and sounded like, and what’s in store possibly for next year’s Mississippi Songwriter of the Year, congratulations again to Zechariah, as well as to Billy and Clayton. I’ve heard the new single and it blows even my expectations away, it was an honor just getting to share and document the moments I did.

Here is a glimpse of the making of “Travelin’ Man”.