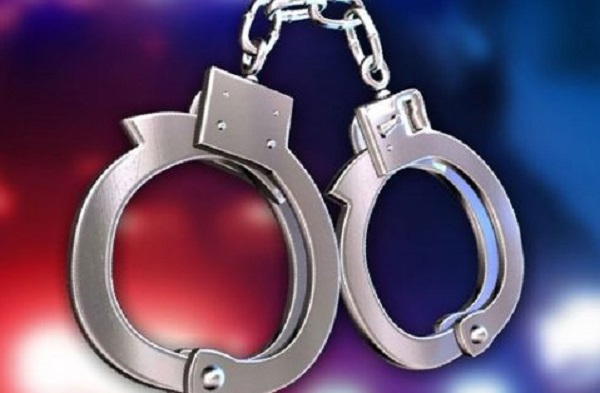 A trooper with the Mississippi Highway Patrol has been arrested on domestic violence charges in Kosciusko.

Breezy News has learned that the arrest stems from an incident that happened Friday, June 24.

A spokesperson with the Mississippi Department of Public Safety declined to comment on the situation due to the fact that the case is an open investigation and a personnel matter.

Capital Murder and More Firearm Charges in Attala and Leake

Multiple Domestic Violence and Possession Charges in Attala and Leake