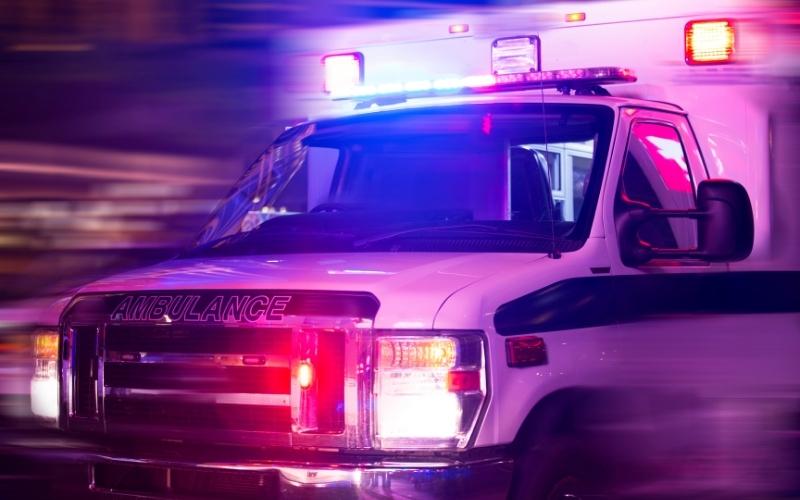 6:27 a.m. – Leake County Deputies were alerted to a reckless driver traveling on HWY 25 South near Crawford Circle. Deputies went searching for the reckless driver. Just a few minutes later, the same caller called back to let deputies know that the vehicle had wrecked on HWY 25 near HWY 13 in the Lena area. No injuries were reported.

9:34 a.m. – Leake County Deputies were called to a hit and run accident on HWY 25 South at Utah Road in the Lena area. No injuries were reported.

10:31 a.m. – Carthage Police were called to Hayes Street for a disturbance in progress there.

1:20 p.m. – Carthage Police and Emergency Medical Services responded to a two-vehicle accident at the intersection of HWY 35 and West Main Street. One person was transported to the hospital.

2:46 p.m. – Leake County Deputies responded to a call reporting a collision at McBeath Road and HWY 487 West. The accident occurred during a domestic disturbance. No injuries were reported.

5:53 p.m. – Carthage Police responded to a call reporting a man and woman arguing in the parking lot of Fast Pace.

Updated – Domestic Disturbance and Crash Near Walmart in Leake