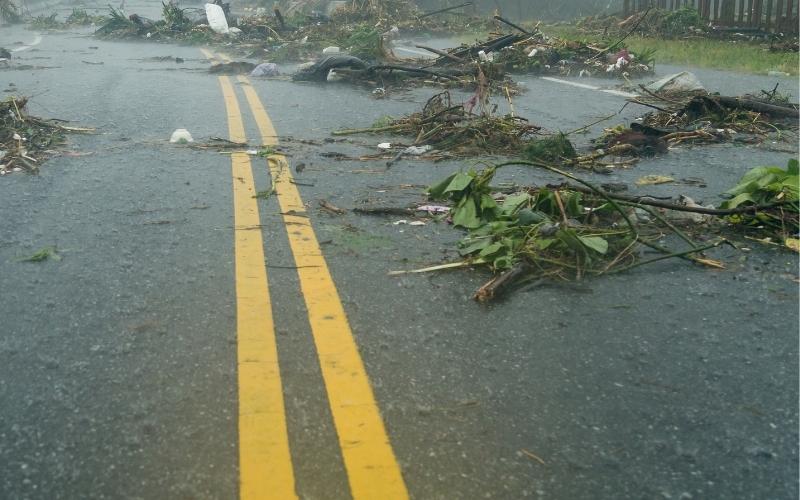 A fast-moving storm system produced wind damage, hail and at least one tornado across Mississippi Thursday.  In Leake County, trees were blown down on Robinson Road near Ofahoma and along Highway 488 near Standing Pine.  There were numerous hail reports across Neshoba County.  A tree fell on a home in Kemper County near Preston.  The National Weather Service in Memphis has confirmed a tornado touchdown in Monroe County near Prairie and a hospital was damaged by straight-line winds in Aberdeen.  The same storm system intensified as it crossed the state line with damage along several possible tornado paths across west-central Alabama.

A Prowler, a Possible Theft and Reported Drug Activity in Leake