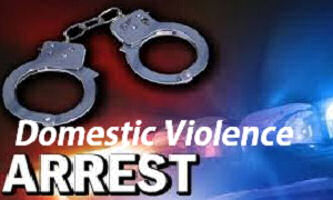 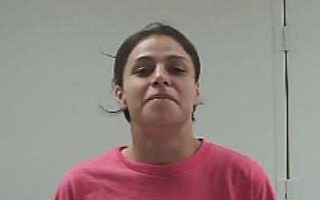 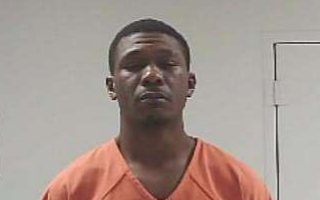 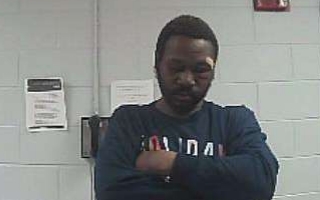 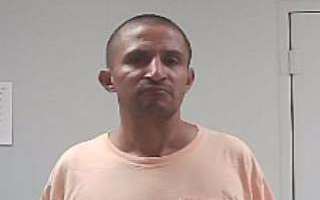 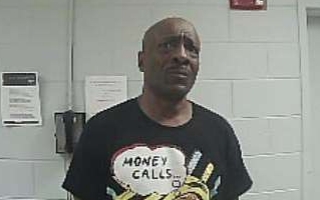 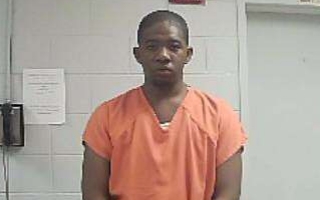 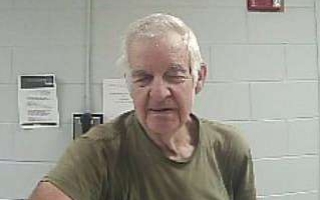 Reckless Drivers, a Bail Jumper, and Domestic Issues in Leake