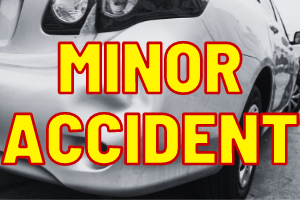 3:39 a.m. – Neshoba Deputies were called about a vehicle parked a the Silver Star Casino that had been involved in an earlier accident and left the scene.

4:25 p.m. – Neshoba law enforcement was given a BOLO for a Dodge Challenger occupied by an individual who had a felony warrant and was asked to stop and hold that occupant if seen.

5:53 p.m. Neshoba Deputies were called about a tractor blocking the road on HY 21 S.

Aggravated Assault and Many Drug Arrests in Neshoba County