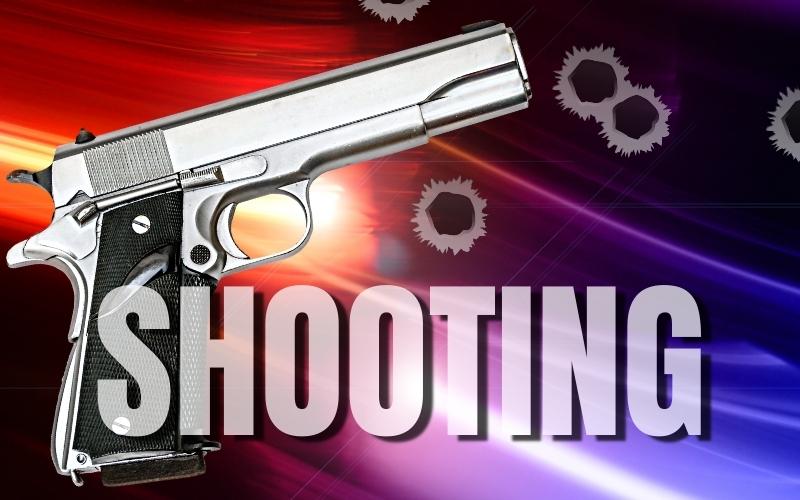 At approximately 11:20 a.m. on Friday, September 16, 2022 a caller reported that someone shot into their residence on Carter Street in Kosciusko.

The shooter was seen fleeing the area in a maroon Mercury Grand Marquis and was believed to be headed toward Hwy 19 North.

At 11:30 a.m., the vehicle was spotted and pulled over by deputies on Hwy 19 North past the microwave tower.

Attala Deputies arrested Tyre March, a 23-year-old black Male from West, MS and turned him over to Kosciusko Police.

March was charged with: Shooting into an Occupied Dwelling (bond $20,000), Possession of a Firearm by Convicted Felon (bond 10,000), and Malicious Mischief.

Investigator Greg Collins of Kosciusko Police Department thanks Attala County Sheriff’s Office for their assistance in this matter.

Aggravated Assault, DUIs and Disorderlies in Attala and Leake

Assault, Felony Conspiracy, and Shoplifting in Leake and Attala

Rape, Assault, Drugs, and DUIs in Attala and Leake

Sights from the Heart of Mississippi and Cowboy Days in Kosciusko

Child Molestation and Felony Cyberstalking in Attala and Leake Arrests